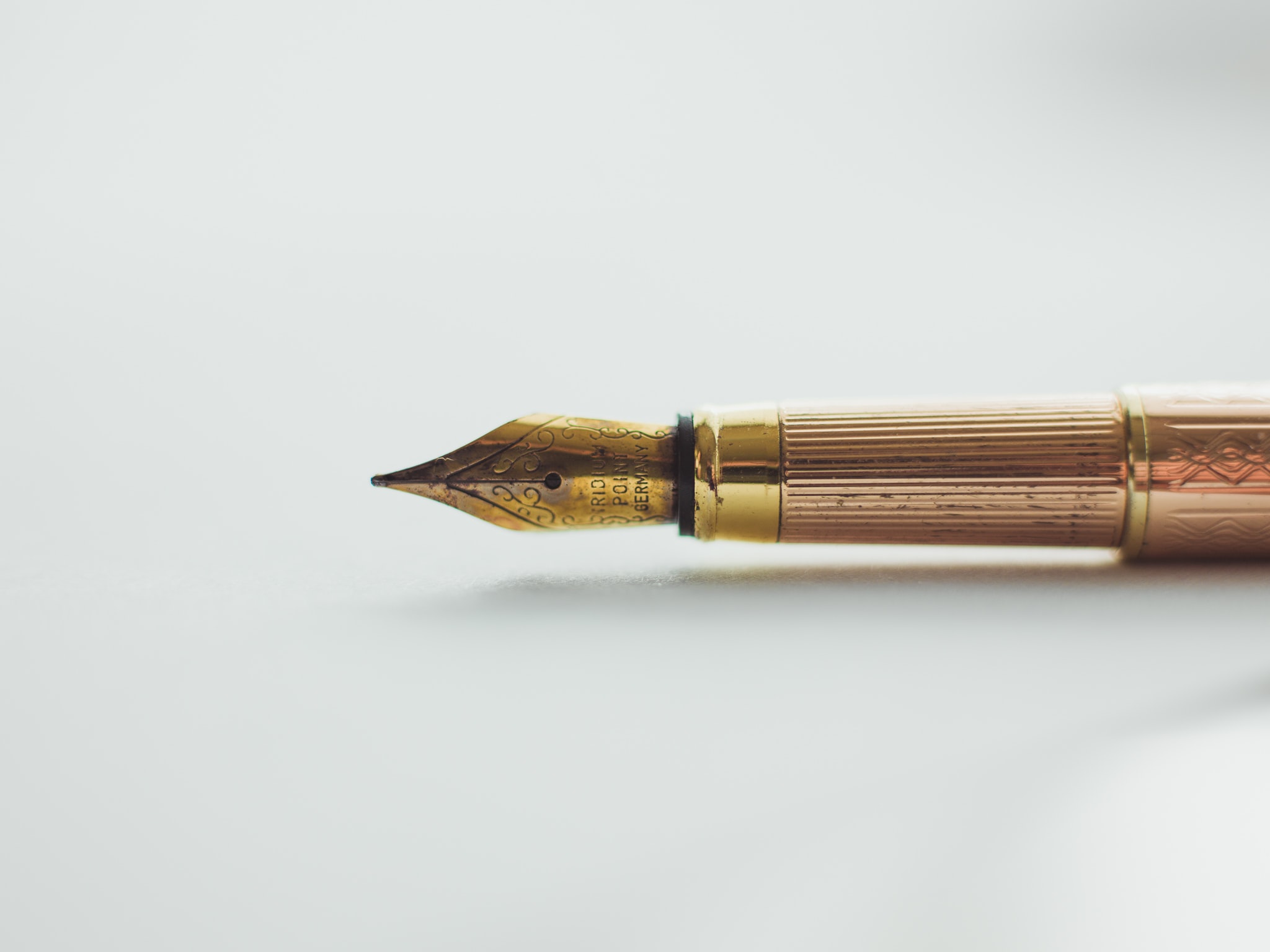 The leap between the V-neck uniform to donning the white coat is a journey in itself, and is what junior internship really is. Within these 12 months, what we’ve learned is constantly put to the test: instead of multiple choice questions and paper cases, we get our learnings in the form of multiple patient encounters (with a new set of paperwork behind each patient) on a daily basis. The concepts behind these cases⎯from the basics of Anatomy and Physiology to the different etiologies, pathophysiologies, and management of each disease⎯ suddenly hold so much more weight now that whatever knowledge we’ve picked up in the first three years in medical school impact another person’s life. However, more than the textbook knowledge and proficiencies in history-taking and physical examination, one of the main but less mentioned competencies needed in the hospital is the ability to adapt and adjust to the people we see and work with, the expectations the residents and consultants have for us as junior interns, and the implications of being acquainted with death in spite of an ideal setting such as our hospital.

In adapting to a new situation such as a new rotation or a new set of colleagues and residents to work with, one needs to adjust themselves accordingly to fit into this new role just when we’ve gotten used to how the systems behind the previous rotation work. One of my friends simplifies this as picking which traits to keep and which to set aside like we’re in a supermarket of traits that we can put or take out of the shopping cart as we please. In this process, which needs to be completed within a cycle of pre-duty-from, we end up putting back traits we’ve had since life before the hospital to maintain the efficiency and quality of service as we get incorporated into the medical team. Sometimes, in this process, we end up leaving behind parts of ourselves unrelated to the practice of medicine.

Like most of my batchmates at the start of the year, I was eager to learn and absorb what it takes to work in the hospital. This meant daily rounds with the residents, the not-so-occasional paperwork we had to do as homage to our outdated title as clerks, and seeing SS patients in the wards and the outpatient setting as their junior doctors. In the midst of our duties as junior interns, we also have responsibilities as students under the college to meet with preceptors and discuss cases, much like what we’re accustomed with during small group discussions. This meant preparing cases to present⎯ including the slides, journals and basic concepts⎯on top of the pre-duty-from cycles with their own set of responsibilities. Overwhelming, yes, but this is where teamwork among colleagues is the most important. I know I’ve had my fair share of heated arguments and strained friendships because of these, but one learns to choose their battles instead of fighting them all. It’s the end of the year, and with it ends my warmongering ways because I’ve learned that there are more productive and less draining ways to achieve the common goal of surviving another day.

Adapting to every situation includes maintaining professionalism and impartiality in the face of death. I’ve seen a lot of deaths in the past 9 months of junior internship, and yet it remains an entirely new experience every time⎯ whether it’s a patient wheeled in at three in the morning dropping dead right in front of our eyes or a patient admitted for months only to deteriorate over time and eventually have all organ systems give up. I have seen a previously healthy 20-something-year-old healthy patient before her repeat cesarean section, then heard of her death later in the day due to uncontrolled blood loss she sustained during the operation. I have been beside another patient, a 60-something-year-old patient diagnosed with pancreatic cancer awaiting clearance for his Whipple’s procedure after recovering from septic shock, only to find out on the operating table that his disease has already progressed to stage IV. And then, during every night shift at the emergency room, there’s that patient transferred from another hospital with hopes of better treatment, because we’re at St. Luke’s and we’re “the best hospital in the country,” only to have them die before they get transferred to one of the progressive care units for closer monitoring. The terms “do not resuscitate” and “do not intubate”—laid out plans in the form of a binding document that can be redacted by the patient and their families in the midst of treatment depending on what they’re going through—come to mind during these times. After finding out that my patient’s cancer metastasized to his liver, he asked me how much chemotherapy will help with his odds of survival now that surgery wasn’t an option anymore. I’m not sure how much longer he would live since the five-year survival rate for stage IV pancreatic cancer is a measly 3%, but the surgery that might have killed him on the operating table would have increased his odds from 12% to 40% if we got it sooner before it spread.

However, with the hustle that comes with junior internship, no one mourns over the parts of ourselves that die along the way—the writers who lose the spark to write, the musicians who lose the thrill to play, the artists who lose the urge to create—and the things that used to come as easy as breathing now require Herculean efforts to bring out what we were capable of before. On good days, the words and the music come freely to fill in quiet times and linger during busy times. These days are sometimes few and far in between, but are some of the memorable ones to keep us going. On other days, everything is running on autopilot, preserving any remaining energy there is to get through without breaking. It’s on these days the training of medicine becomes mechanical and routine, going through the ropes and ticking mental boxes in a running to-do list that never seems to end. And when a patient accuses us of not understanding how they feel when we’re trying to do our job, it still feels like failing despite having their best interests at heart. These are low moments in a training doctor’s life, yet much-needed reminders that the patients are more than their diseases and their cases, or requirements we need to fulfill to complete each rotation; that even on these days, what’s best for the patient comes first.

In the midst of missed birthdays and anniversaries, sleepless nights and coffee-fueled days, we end up giving parts of ourselves up in exchange for glimpses of our future selves—doctors and experts in our chosen fields. However, once we get through to the other side, with the white coat donned and license in hand, we end up changed people in more ways than our title and position in society. It’s then such a crucial time before all of this that we know for sure that we want to become doctors, and why. Passion is what drives us to great things, but purpose keeps us going through the hard times of this journey. And while the journey ahead is long and daunting, we wouldn’t stray from the path if all our decisions were made with our patients’ best interest at heart.